Humawaz
Home Finance Ethereum vs. the Rest: What Sets It Apart? 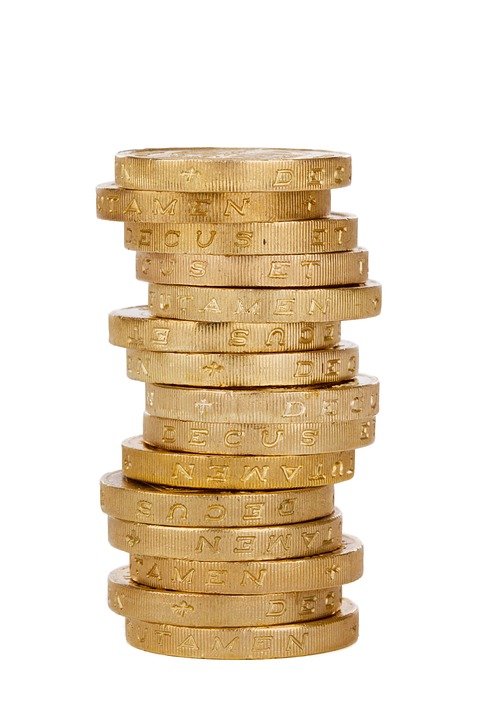 Ethereum is a decentralized platform for applications that run exactly as programmed without any chance of fraud, censorship, or third-party interference. It is the world’s second largest cryptocurrency, behind Bitcoin, and is often referred to as the “Bitcoin 2.0”. Ethereum has been gaining a lot of attention lately and has become one of the most popular digital currencies in the world. So what sets Ethereum apart from the rest?

First and foremost, Ethereum is a “smart contract” platform. This means that it allows developers to create applications that are self-executing and self-enforcing, without the need for a third-party intermediary. This has been a major draw for developers, as it allows them to create applications that are more efficient, secure and cost-effective.

Finally, Ethereum is an open-source platform, meaning that anyone can contribute to its development. This has been a major draw for developers, as it allows them to create applications that are not controlled by any single entity. It also provides developers with access to a wide variety of resources, such as libraries, tutorials and other helpful information.

In conclusion, Ethereum is a powerful platform that sets itself apart from the rest. Its smart contract capabilities, decentralized applications, built-in programming language, and open-source nature make it an attractive option for developers. With its growing popularity, Ethereum is sure to continue to be a major player in the world of digital currencies.

The Importance of Self-Care for Mental and Physical Well-Being

Exploring the Challenges of Crypto Mining