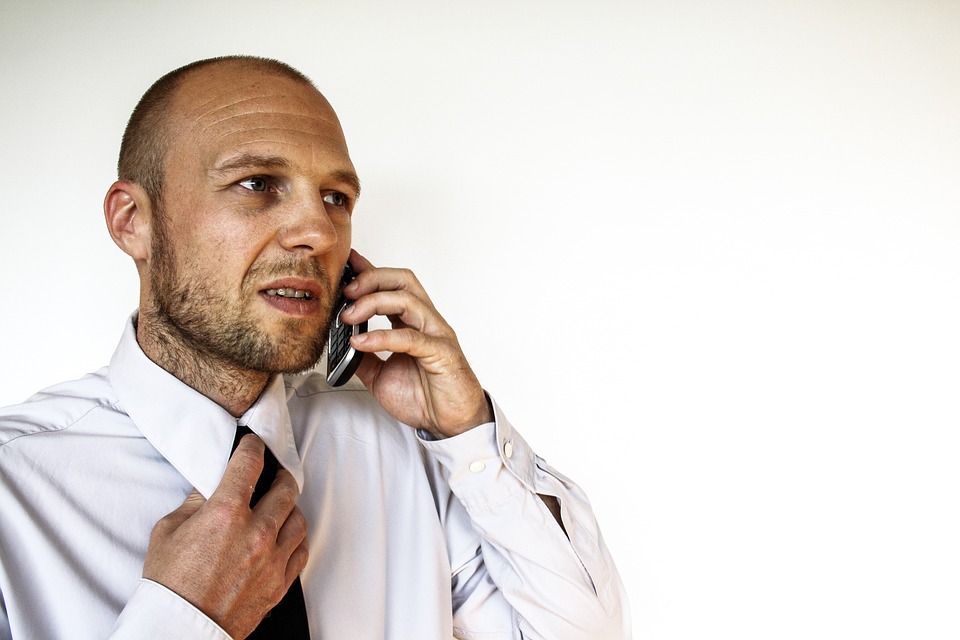 In recent years, the cryptocurrency market has exploded with a variety of digital coins and tokens. Each of these digital assets has its own unique characteristics and use cases, but two of the most popular and widely discussed are Bitcoin and Ethereum.

Bitcoin, the first and most famous cryptocurrency, is a decentralized digital currency that was created in 2009 by an anonymous individual or group known as Satoshi Nakamoto. Bitcoin is powered by a blockchain, which is a public ledger that records all transactions and is secured by cryptography. Bitcoin is mainly used as a store of value, a medium of exchange, and a unit of account.

Ethereum is the second most popular cryptocurrency and is a decentralized platform for applications that run exactly as programmed without any possibility of fraud or third-party interference. It was created in 2015 by Vitalik Buterin and is powered by its own blockchain. Ethereum is mainly used to build and run decentralized applications (dApps) and smart contracts.

When it comes to comparing Bitcoin and Ethereum, there are a few key differences. Bitcoin is primarily used as a store of value and a medium of exchange, while Ethereum is used to build and run decentralized applications and smart contracts. Ethereum also has a much faster transaction speed than Bitcoin, which makes it more suitable for applications that require quick transactions.

Overall, both Bitcoin and Ethereum have their own unique use cases and advantages. Bitcoin is a great store of value and a medium of exchange, while Ethereum is great for building and running dApps and smart contracts. Ultimately, which cryptocurrency reigns supreme will depend on the individual’s needs and preferences.

How can baldness be delayed

Improve Your Health and Fitness with These Easy Strategies

Crypto Mining: What You Need to Know