Humawaz
Home Finance Comparing Ethereum and Other Cryptocurrencies: What Are the Differences? 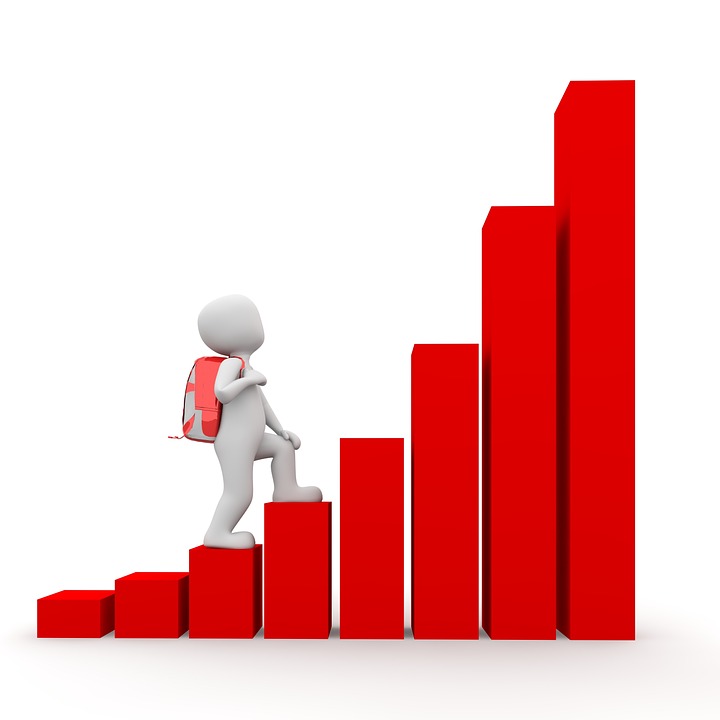 First, Ethereum is a decentralized platform that runs on its own blockchain. This means that it is not controlled by any one entity or government, and it can be used to create and execute applications and contracts. Ethereum also has its own cryptocurrency, called Ether, which is used to pay for transactions on the Ethereum network.

Unlike Bitcoin, Ethereum is not limited to simply sending and receiving money. It can also be used to create and execute smart contracts, which are digital agreements that are enforced by the Ethereum blockchain. This means that users can create contracts that are automatically enforced without the need for a third party.

Another key difference between Ethereum and other cryptocurrencies is the way it is mined. Bitcoin is mined using a process called “proof-of-work,” which requires miners to solve complex mathematical puzzles in order to add new blocks to the blockchain. Ethereum, however, uses a different mining process called “proof-of-stake,” which rewards miners based on the amount of Ether they own.

Finally, Ethereum also has its own programming language, called Solidity, which is used to create and deploy smart contracts. This makes it easier for developers to create applications and contracts on the Ethereum network.

Overall, Ethereum is a powerful and versatile blockchain platform that offers many advantages over other cryptocurrencies. It is decentralized, secure, and can be used to create and execute smart contracts. It also has its own cryptocurrency, Ether, and its own programming language, Solidity. These features make Ethereum a valuable addition to the crypto space.