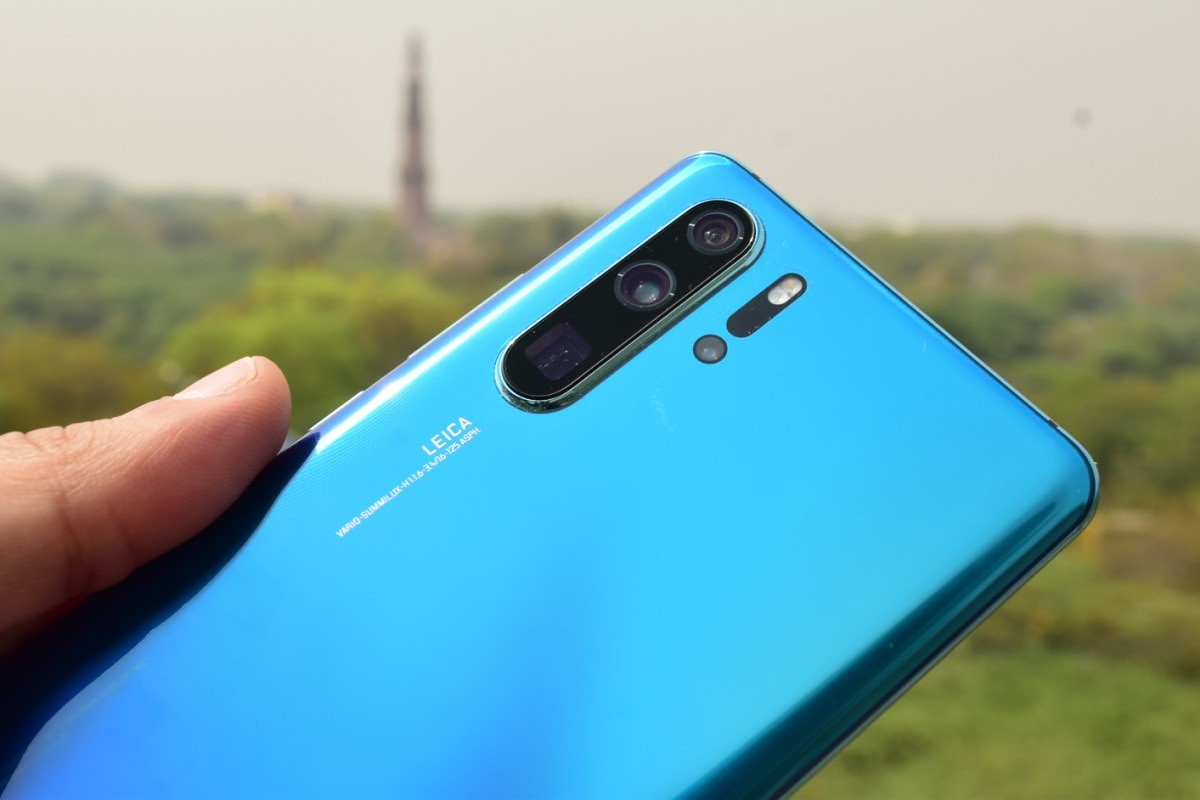 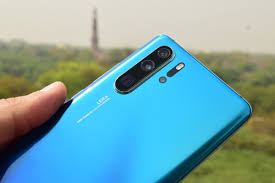 Despite Huawei’s American problems, his P 30 Pro model remains today one of the best smartphones under Android, and the best in terms of photos and video. The P 30 Pro owes much of this status to a technology called periscope zoom, which allows you to offer an X10 zoom on the camera.

But this feature of the Huawei P30 Pro may also soon be available on a Xiaomi model. Indeed, as reported on the GSMArena website, a manufacturer’s patent, describing a periscope zoom system similar to the one used by Huawei’s smartphone, has recently been discovered.

By using this technology, Xiaomi could offer performance comparable to that of the P30 Pro, on one of its future models.

But since the information comes from an unofficial source, the tweezers are always required. In addition, companies like Xiaomi can file a very large number of patents, but not all of them.

In any case, after the success of the Huawei P30 Pro, manufacturers will certainly place more emphasis on zoom on their next high-end models.

Moreover, for its next smartphone, the Pixel 4, Google would also consider working on the zoom. Unlike the old Mountain View models, this camera will have several cameras on its back. And from code elements found on software that has leaked, it is likely that one of these sensors is a telephoto. By combining the advantages of such a sensor with its software optimizations, Google could create a surprise with its Pixel 4.

OnePlus 7 Pro 5G: the fastest smartphone in the world?