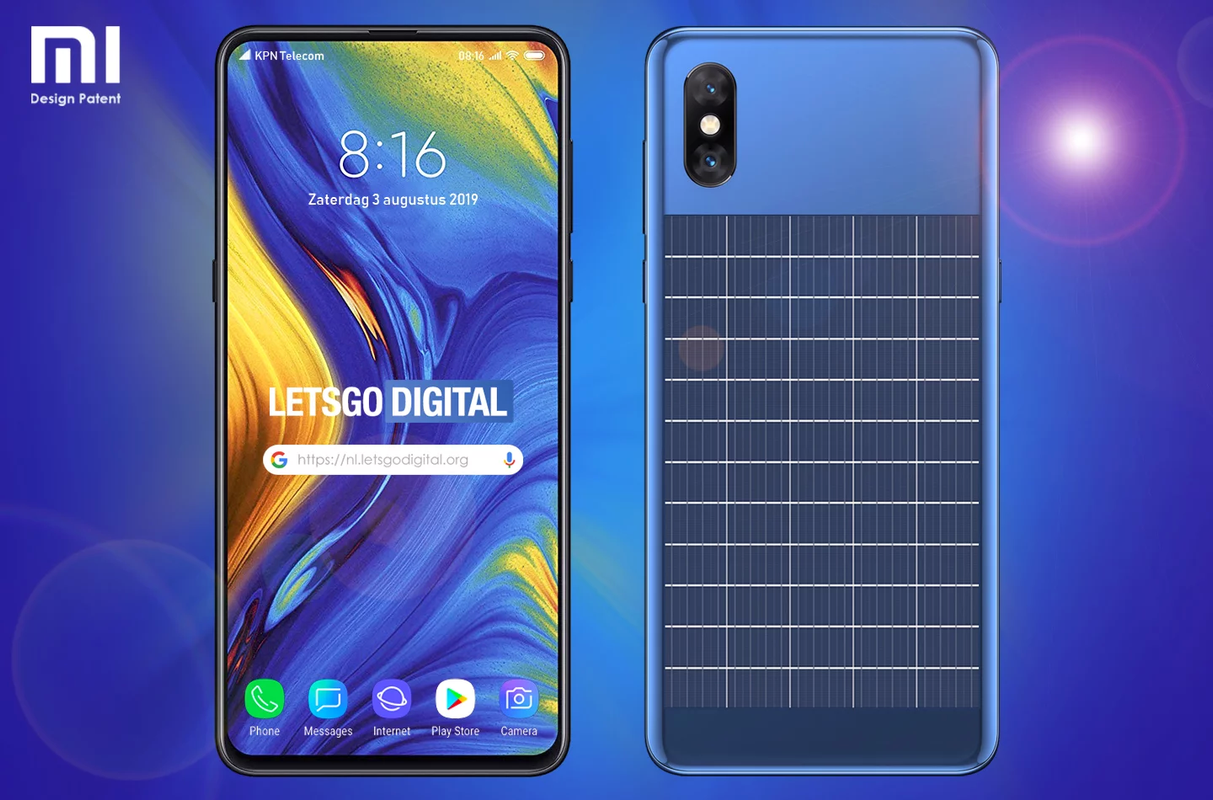 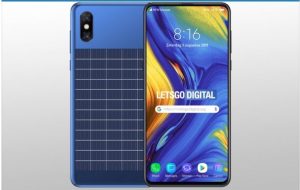 A patent applied for by Xiaomi proves that the Chinese manufacturer could work on the development of a solar-powered smartphone. That’s what it’s all about.

While some manufacturers, including Xiaomi, are currently planning to market their first foldable smartphone, the Chinese brand is planning to launch an innovation.

Xiaomi raises the question of autonomy.

The Let’s Go Digital website explains that it has discovered a patent that includes a smartphone with a solar module. If it’s just a patent for the moment, it’s still interesting to see how Xiaomi might be interested in improving the autonomy of smartphones.

So far, smartphones usually have a battery that allows them to survive one or more days, which is already good but might get better in the coming years. In this sense, Xiaomi’s patent shows a smartphone with a self-charging solar module. It is located on the back of the mobile phone and can, therefore, charge the phone’s battery, although the exact capabilities of this device are not known.

At the moment, it is only a patent; nevertheless, it is interesting to see how the Chinese company raises the question of mobile autonomy.

Xiaomi is not the first manufacturer to rely on the use of a solar module for more autonomy. The caviar manufacturer presented a smartphone equipped with such a system. Nevertheless, the high-end iPhone X was available at a price of…. $4,500 was available.

When Samsung and Huawei revealed that they were planning to design their first smartphone Xiaomi followed shortly after and announced that they wanted to offer the same, except that the price of the phone would be $999 and not $2,000 like its competitors. As a reminder, the two folding mobiles are expected to release in September.

How to enable Windows 10 registry for backups