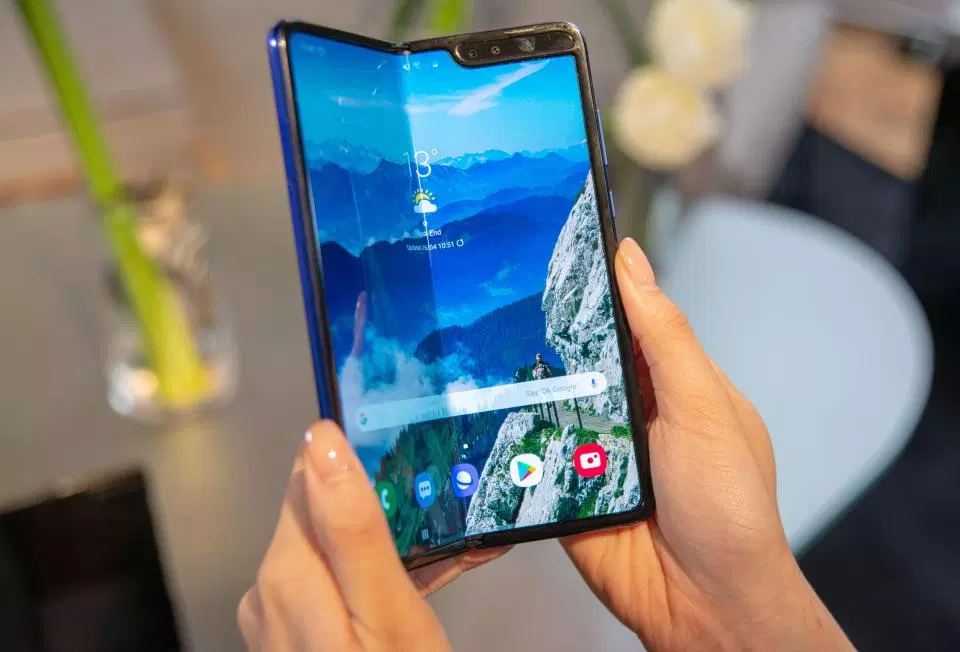 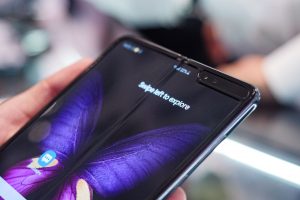 Sony is reportedly working on the design of its first folding smartphone, which could be released at the end of the year or early 2020.

According to information from the leaker Max J, respectively named Samsung News on Twitter, it is possible that the Japanese manufacturer Sony is working on its first folding smartphone.

Is Sony ready to join Samsung, Huawei and Xiaomi with a first folding smartphone?

The leaker also shared other information about Sony’s foldable smartphone, indicating that the phone may have a Snapdragon 855 SoC and a Snapdragon X50 modem compatible with 5G. Features such as a 3,220 mAh battery, a “nautilus” design, a camera with a 10x zoom and a display designed by LG were also mentioned.

Sony is working on a competitor to the Galaxy Fold and Mate X.

According to rumors, the phone in question is called Sony Xperia X, a name that is not unlike the Huawei Mate X of the Chinese manufacturer. As for its release date, it is possible that the foldable smartphone will be released at the end of the current year or the beginning of 2020. It can be assumed that this will take place next year due to the technical issues that the Japanese firm may face.

As a reminder, Samsung and Huawei have both postponed the respective releases of the Samsung Galaxy Fold and Huawei Mate X. Indeed, the two manufacturers wanted to avoid the launch being a disaster, knowing that the two folding smartphones are marketed at particularly high prices. Moreover, these are companies whose hegemony in the mobile phone sector has been well established for years, where Sony has been faced with many failures, so it would not be surprising if the company had difficulty developing its new product. It will, therefore, be interesting to see how the company is doing and whether it can position itself in this new segment, facing formidable competitors.

As a reminder, the Chinese brand Xiaomi is also working on its first folding smartphone, a project on which it lifted the veil at the Mobile World Congress a few months ago.

A smartwatch that unfolds into a smartphone? This is what it...