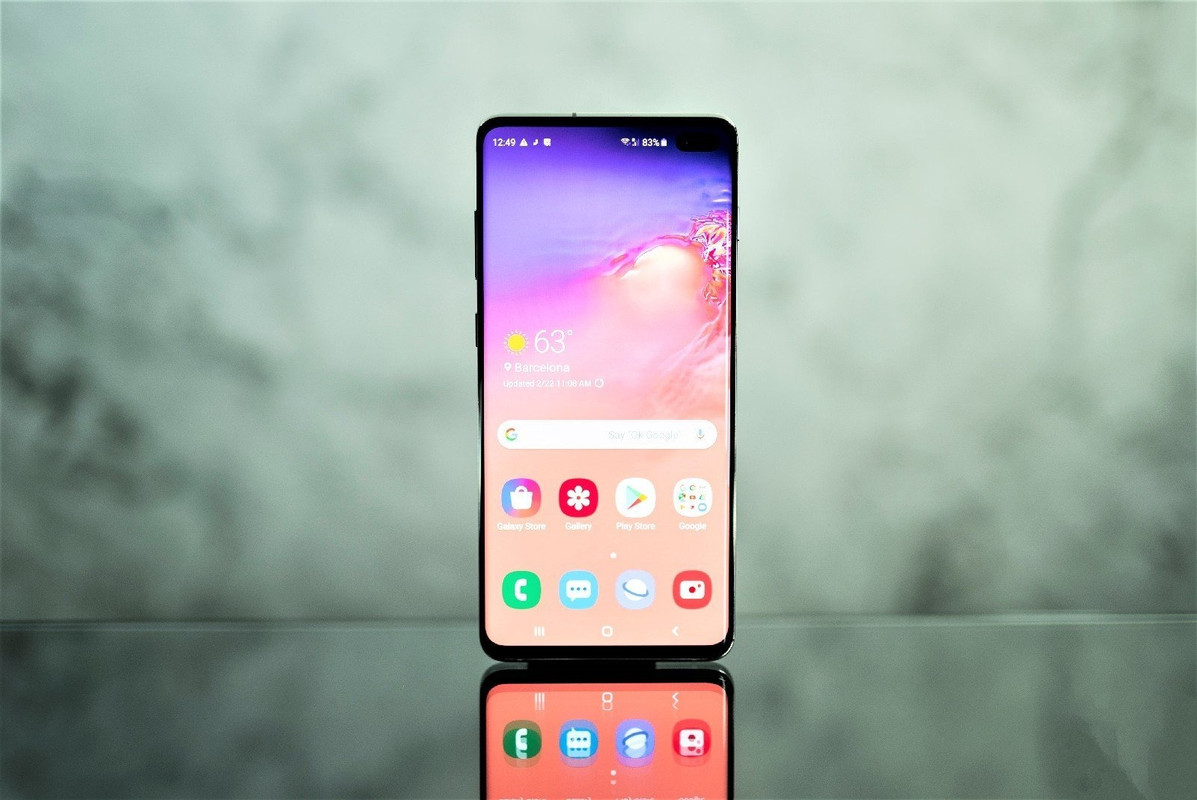 Samsung allows anyone to unlock your smartphone

A British owner of a Galaxy S10 said this week in the Sun newspaper that a bug in their Galaxy S10 allowed anyone to unlock it, regardless of the biometric data stored on the device. Unlike most smartphones on the market, the Galaxy S10 doesn’t use an optical reader, but an ultrasonic reader that uses sound waves to image the fingerprint in 3D. Ultrasonic is supposed to be safer than optical sensors, but some screen protectors have been reported to be incompatible with Samsung’s scanner because they interfere with the  scanning. Indeed, when the lady installed her protective glass (from a third party seller), her husband was able to unlock the Samsung Galaxy S10 without having his fingerprint registered.

The issue was taken very seriously as the South Korean online bank has asked its customers to stop using Galaxy S10 fingerprint recognition to connect to their services, until the bug fixed.

Tips for Achieving a Balanced Diet for Optimal Health

A smartwatch that unfolds into a smartphone? This is what it...

The Rise of Crypto Mining: What to Expect