Humawaz
Home Smartphones Samsung Samsung Galaxy A90 5G, the smartphone that has the potential to beat... 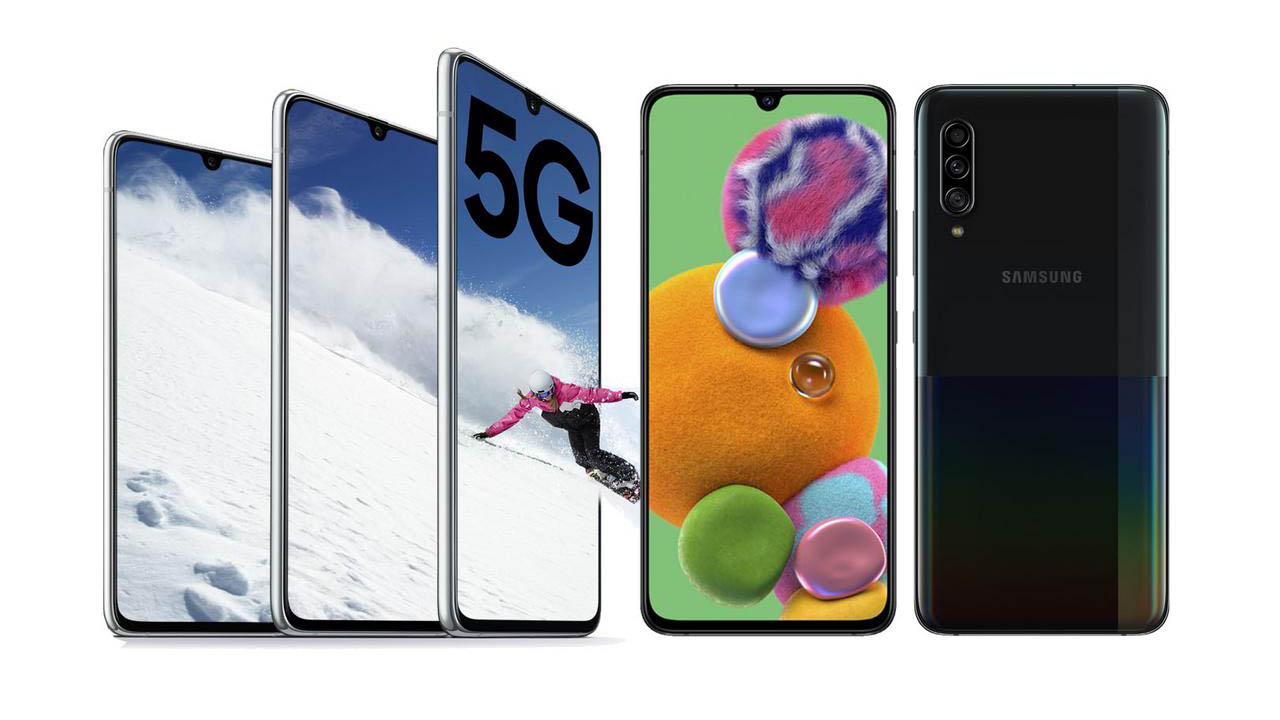 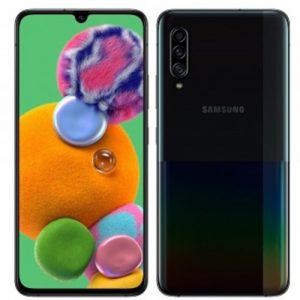 Samsung Galaxy A90 5G, the smartphone that has the potential to beat Both OnePlus and Xiaomi

Samsung has just officially announced the Galaxy A90 5G, a mid-range smartphone that uses an 855 Snapdragon SoC.

Today, Samsung is not trying to counter Chinese manufacturers like Xiaomi or OnePlus via its Galaxy S and Galaxy Note smartphones, but rather via Galaxy A.

And with the Galaxy A90 5G that the manufacturer has just presented, the rivalry between Samsung and these Chinese manufacturers has just moved to a new level.

First of all, it is Samsung’s first mid-range smartphone with 5G connectivity. But in addition to that, the device has an 855 Snapdragon SoC, normally designed for high-end smartphones and found on devices such as the OnePlus 7 Pro, Xiaomi Mi 9 or Redmi K20 Pro.

This high-end processor is coupled with a memory of 6 or 8 GB of RAM, depending on the version. and uses a 4,500 mAh battery compatible with the 25 W fast charge.

On the front, there is a SUPER AMOLED screen without borders (6.7 inches, Full HD+, 1080×2400) as well as a small U-shaped notch that accommodates the 32-megapixel front camera. And the fingerprint scanner is integrated into the screen.

And, a small innovation for the Galaxy A range, the Galaxy A90 5G is equipped with the DeX. As a reminder, this is the feature developed by Samsung to transform smartphones into computer CPUs. Until now, this feature was only available on Galaxy S or Galaxy Note smartphones.

When Samsung releases a high-end killer

In essence, the Galaxy A90 5G should position itself as a top-of-the-range killer. Indeed, despite its positioning in the category of mid-range devices, this model offers a very interesting technical sheet comparable to those of the most expensive models of Xiaomi or OnePlus.

But for the moment, this smartphone is only announced for South Korea. And we do not know at what price it could be sold in Europe, North America and in Asia.