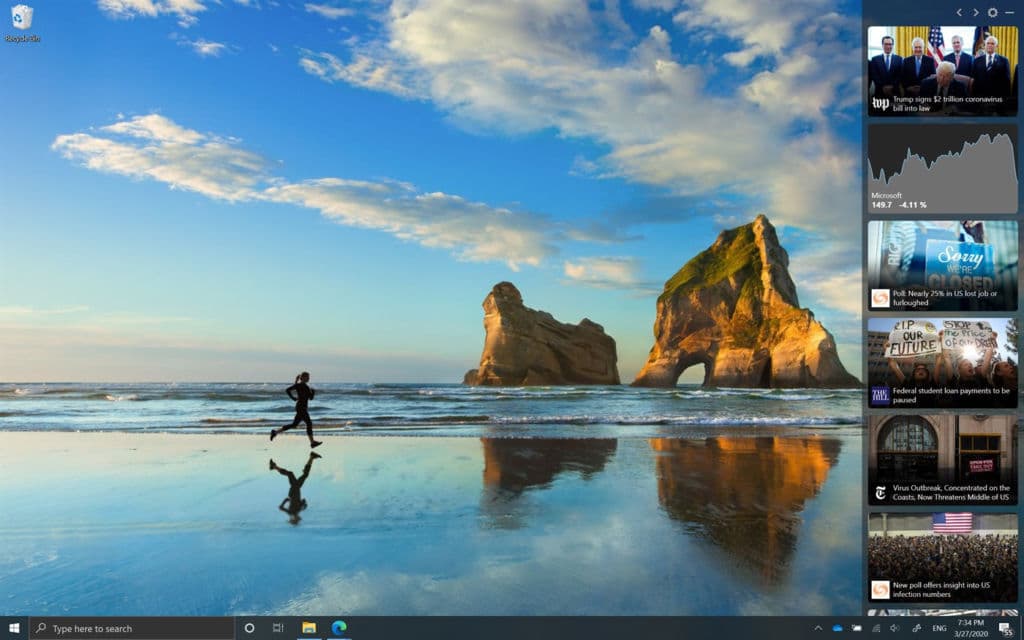 After launching a new File Explorer, Microsoft is now adding a new feature to the desktop this time: the News Bar. This enables you to aggregate all the news and monitor it, directly from the operating system desktop.

Windows 10 is continue getting a new face. Just over a week ago, Microsoft released a new version of File Explorer, just as its operating system reached one billion installed workstations. This time, it’s the Office that changes its look, or welcomes a new guest, and that should be dusted off. Mentioned by Microsoft last February, the news bar is now more detailed and even available for download, but in a beta version for now. 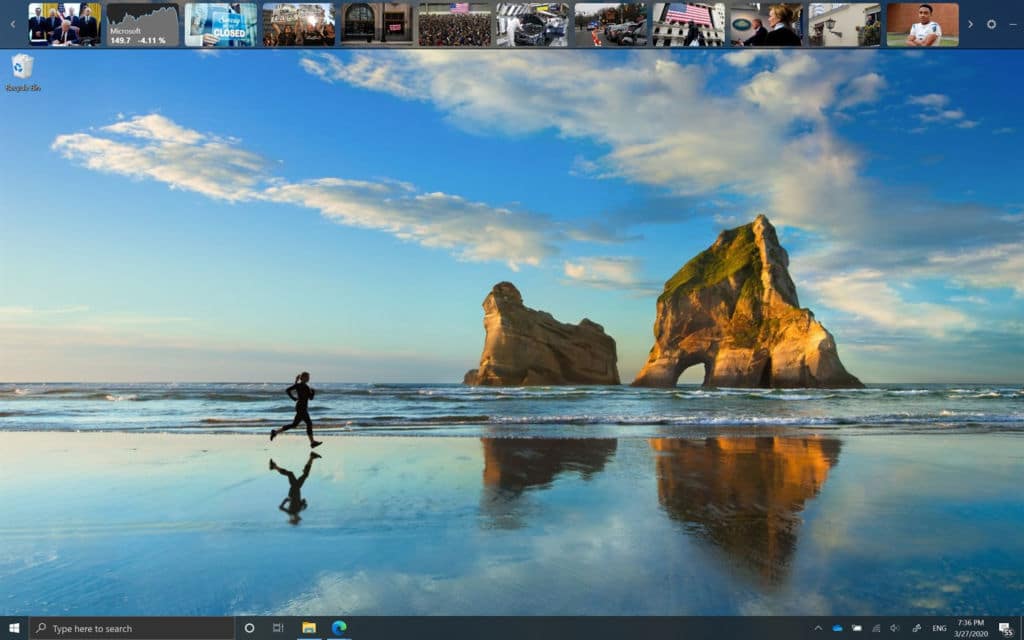 last September, Microsoft re-launched the famous tiny tools that are positioned right on the desktop. This time, it’s not weather or a calculator that shows up on the Windows 10 desktop, but a full News bar.

The news bar should be of interest to those who want to keep their news on the screen permanently. The browser no longer starts, News Bar takes care of adding the latest news and displaying it directly on the desktop as thumbnails. Like the taskbar, it can be easily moved and pasted at the top, bottom or side.

Microsoft states clearly on its site, The Windows News Bar works just like the taskbar. It’s there when you need it, where you need it, and how you need it. And if you’re worried about these thumbnails distracting you, you can also turn them off to show only the news headline and the icon for the original site. 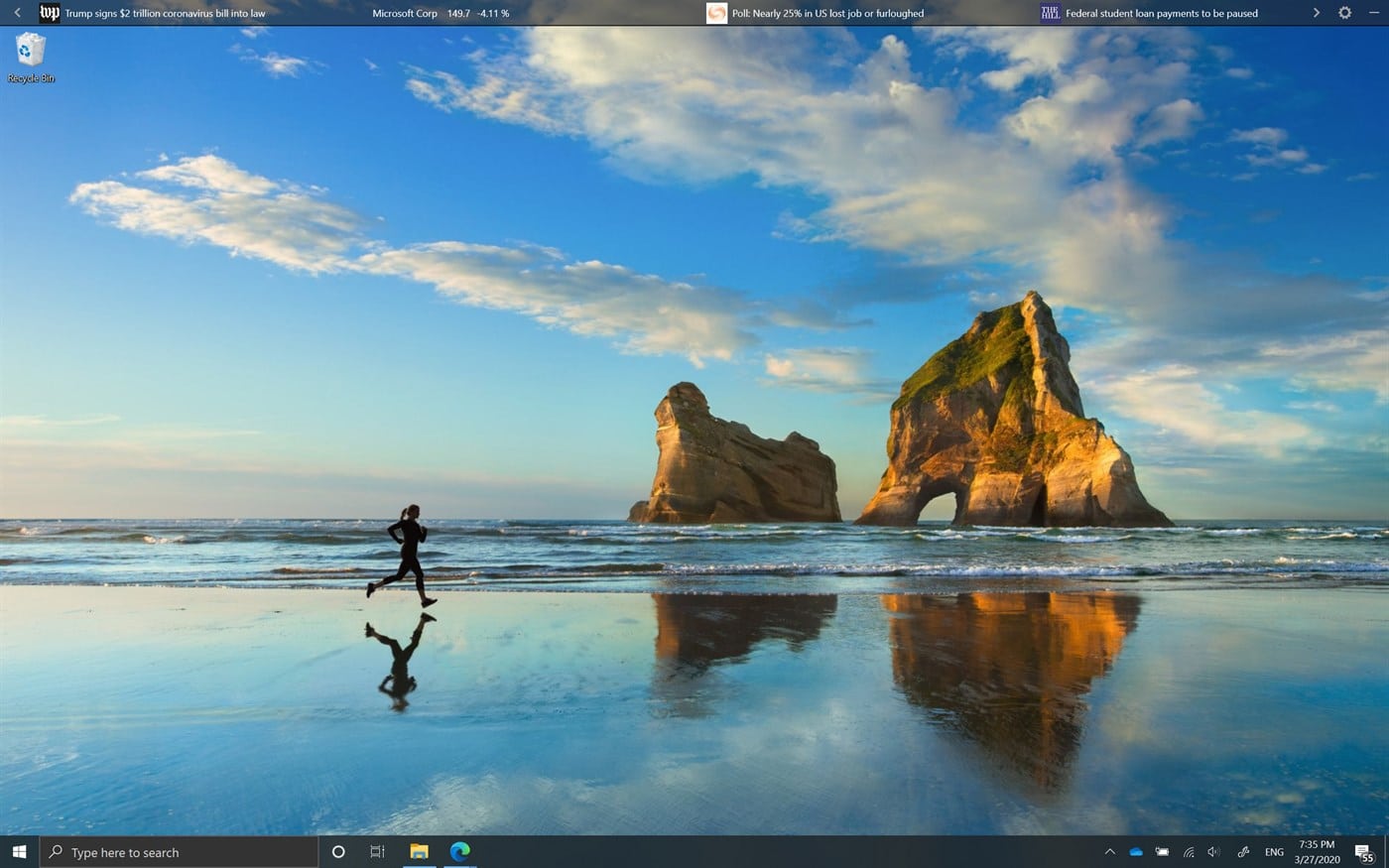 When you click on a news item, your default browser will open and allow you to view all of its content. News Bar operates the Microsoft News Network, which already exists as an application for Windows 10, iOS and Android, and selects content from over 4,500 media outlets worldwide. If this new feature is already available in the Microsoft Store, it seems to be reserved for a handful of beta testers.

Crypto Mining: A Comprehensive Look at the Benefits and Risks