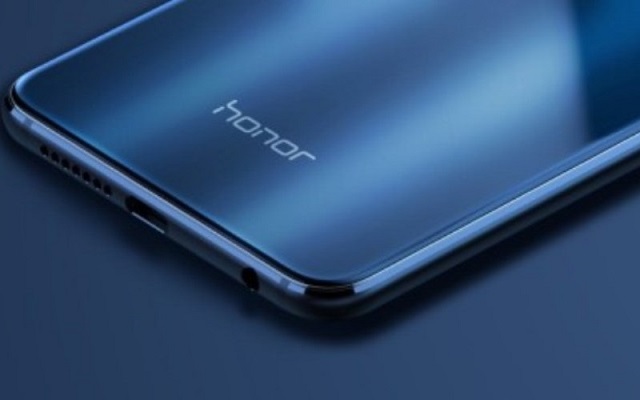 In an interview with Chinese media, Honor’s boss said he wanted to unveil a 5G compatible smartphone before the end of 2019, joining his parent company, Huawei, which has already introduced two.

The technological difference between Huawei and Honor is almost the same. The two brands are evolving together, but Honor seems to be moving faster and faster to integrate the various innovations. We can see this in the hole screens: Huawei’s first model, the Nova 4i, and Honor’s first model, the View 20, were unveiled almost at the same time at the end of last year. And for chipsets, HiSilicon Kirins are used almost simultaneously in the new models of both divisions.

There are still a few areas in which Huawei still seems to have the first taste. Two examples. The foldable screens you will find in the Mate X. And the 5G connectivity that Huawei has adopted for the Mate X, but also the Mate 20 X 5G. To do this, Huawei uses its own 5G modem called Balong 5000, and Honor does not yet have a folding screen or a 5G compatible smartphone.

Honor presented in Shanghai this week the Honor 20 and Honor 20 Pro, two terminals that were the subject of a press conference in Europe in May. In addition to this presentation, Georges Zhao, the owner of the alternative brand, gave an interview to Chinese journalists, including those of the Shanghai Daily newspaper. In particular, he confirmed to them that he wanted to launch his first 5G compatible mobile in the fourth quarter of 2019. This corresponds approximately to the launch period of the successor to the View 20.

In the same interview, he states that he aims to achieve 50% of his turnover outside China. In 2018, the international share of Honor’s sales represents between 25% and 30% of its turnover. In 2017, this share was between 15% and 20%. Progress to 50% therefore seems to be a very ambitious step. This is even if the Huawei group (including Honor) was not subject to a technological embargo.

This embargo, imposed by the United States and concerning any technology developed (even partially) by an American company, could slow down Honor’s objectives, whether it is regarding the international part of his activity or the launch of a 5G smartphone this year. Even if its catalogue is independent of Huawei’s, Honor is still a division of the Chinese group.