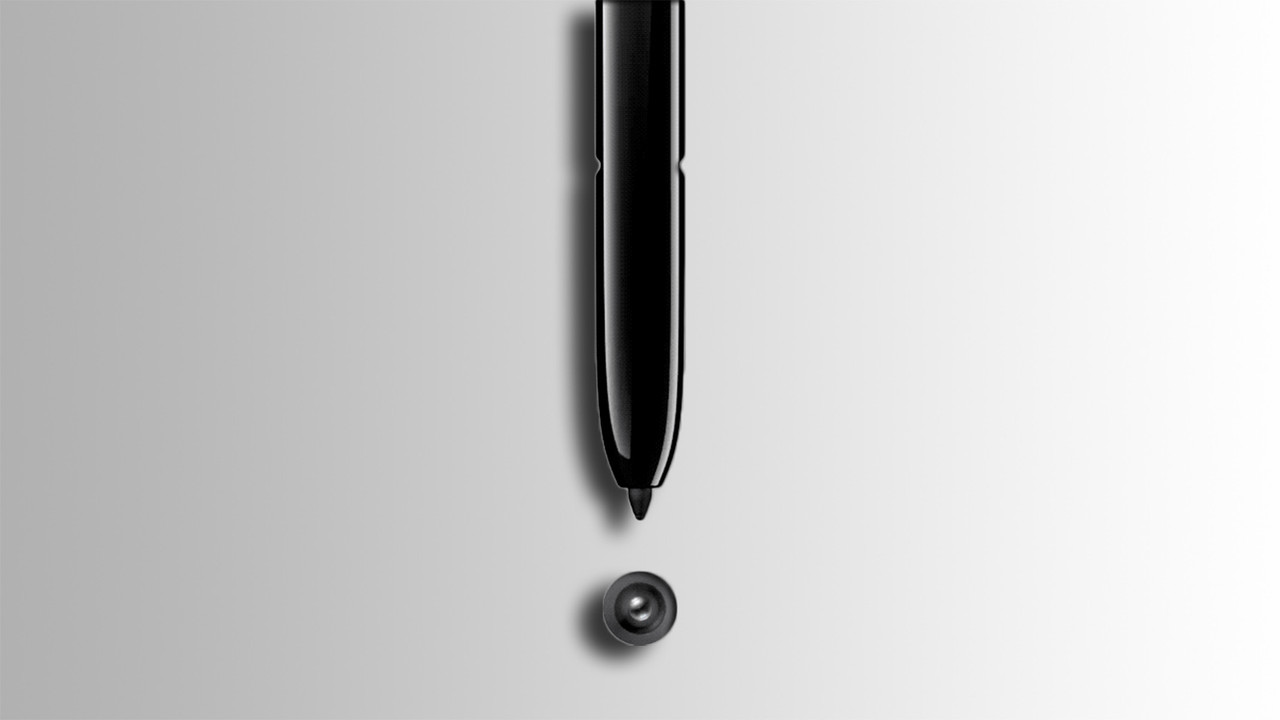 Galaxy Note 10: a new wireless charger to get 100% faster 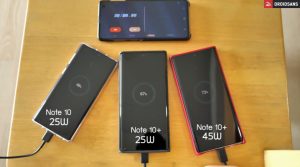 While waiting for the release of Galaxy Note 10, here is another rumor about the next flagship of the Korean giant. This concerns wireless charging, which would become faster thanks to a new accessory.

While we still don’t know when the Galaxy Fold will be released, we do know when Samsung’s next XXL smartphone, the Galaxy Note 10, and its variants, will be introduced. It will be on August 7 during an event in New York, broadcast live streaming on the Internet.

In the meantime, there are already many rumors about Samsung’s next flagship. And today, another unofficial information is added to the list.

Indeed, according to our GSMArena colleagues, who cite a generally well-informed source, Samsung would plan to release a new wireless charger with the Galaxy Note 10. This is corroborated by the information that has been published on the website of the FCC, the U.S. telecommunications regulator.

This new wireless charger, for the Galaxy Note 10 and the Galaxy Watch 2, would be more powerful than the previous bases offered by Samsung, thanks to a 20 W output.

Galaxy Note 10: What to expect?

Normally, like the Galaxy S10, the Galaxy Note 10 should also have several variants. According to some indiscretions, there would be a “Pro” variant, the most expensive (with a very high autonomy), as well as a cheaper variant than the classic variant (a little equivalent to the Galaxy S10e).

Presumed photos have also already leaked, suggesting that Note 10 will have a borderless design similar to that of the S10, with a hole drilled on the screen instead of the famous notch. But on Note 10, the frontal APN would be placed on the center and not on the side.

Finally, Samsung would have decided to skip the headphone jack plug. Some sites even mention the absence of physical buttons.