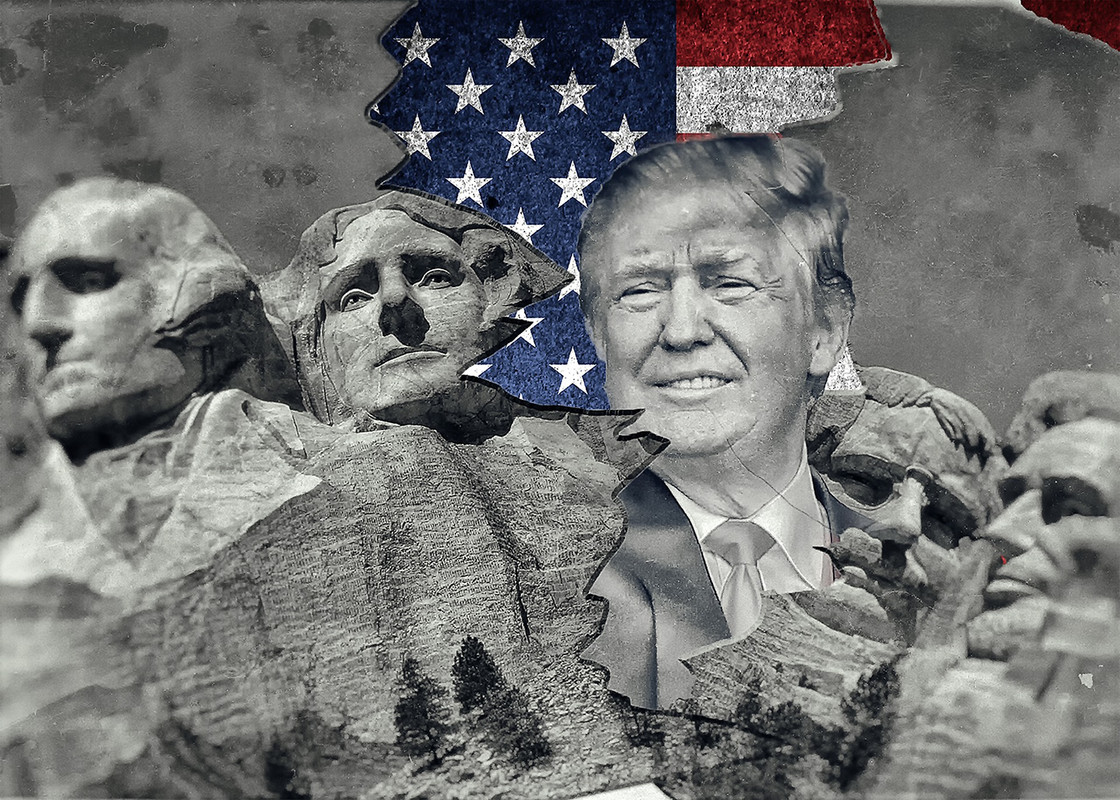 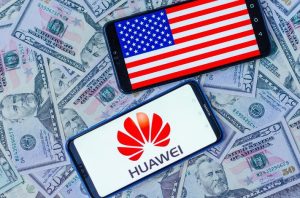 A breath of fresh air for Huawei and Honor. Indeed, in the margins of the G20 summit, and after discussions with the chinese president Xi Jinping, Donald Trump has announced that he will allow american companies to sell to Huawei.

As a reminder, in the month of may, the administration, Trump said the Chinese company to a black list of groups banned in the USA, and with whom us companies are not allowed to collaborate. This had particularly affected Huawei as for smartphones, the manufacturer would have been deprived of the license Android issued by Google. ARM, which sells technologies that are essential to the processors of smartphones, has also cut the bridges with the builder because of these sanctions.

“American companies can sell their equipment to Huawei,” said Trump in a press conference, according to Bloomberg. “We are talking about equipment for which there is no bigger issue of national security. ”

The president of the United States is not entered into the details, but this decision will probably allow Huawei to gain access to the license Android issued by Google, as well as components for electronic devices sold by the american companies.

The banning of Huawei will not be completely lifted, but the decision announced by Donald Trump will however the manufacturer to continue to collaborate with us companies. As a reminder, because of the ban, Huawei, for example, has decided to postpone the launch of a new computer MateBook, because it was unable to provide.

In regards to the smartphones, Huawei is less dependent on the american companies and the manufacturer would have purchased a huge stock of components prior to the announcement of the sanctions. But the ban would have affected seriously the mobile division.

According to some american media, this partial lifting of sanctions against Huawei would be part of the conditions imposed by Beijing for the resumption of negotiations. Washington has also decided not to implement new tariffs on products manufactured in China.

As for China, it is committed to buying large amounts of us agricultural products.