Humawaz
Home Smartphones Apple could unveil 4 new iPhones in 2020, what is it all... 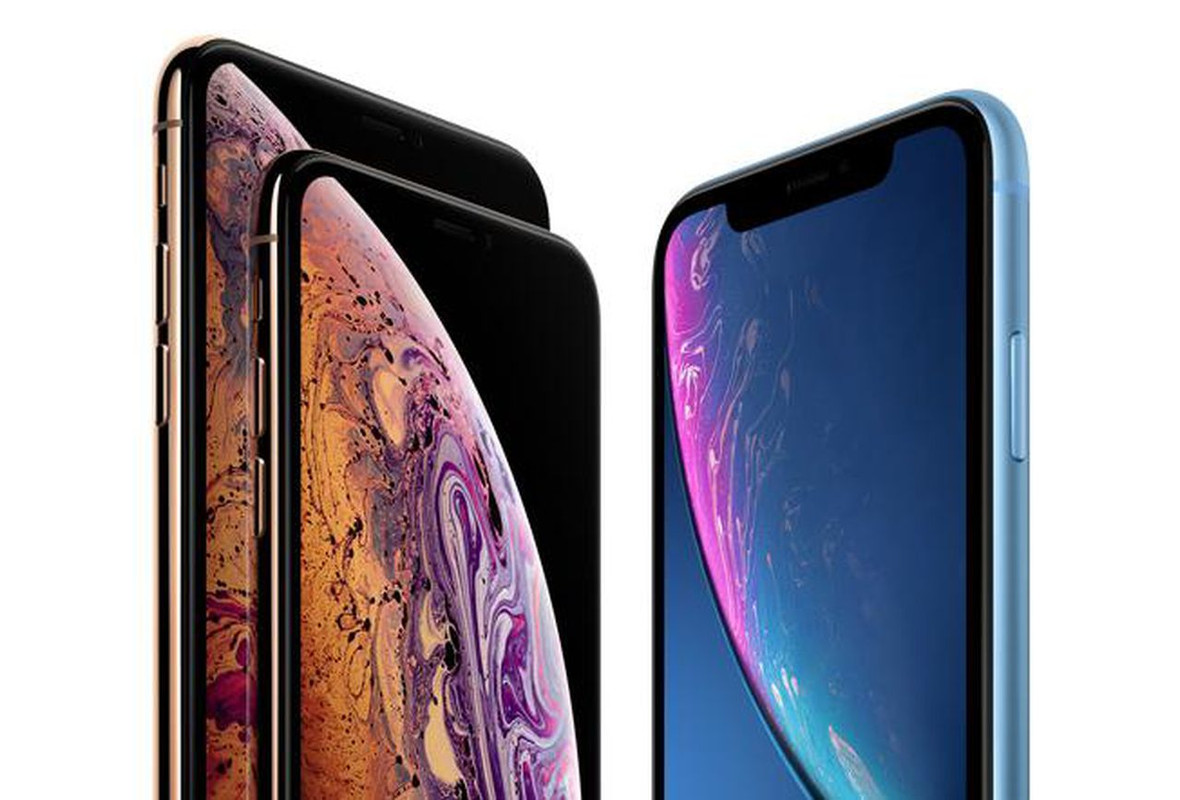 Apple could unveil 4 new iPhones in 2020, what is it all about 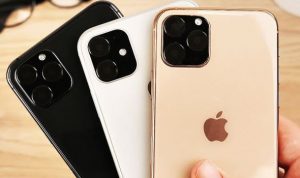 According to JP Morgan analysts, Apple plans to release four new iPhones in 2020. Here are the specific features that future smartphones may have.

If the iPhones that Apple is expected to unveil in September are already making headlines, so are the models that the apple brand will introduce in 2020, just over a year from now. Reports have already mentioned some technical characteristics, information corroborated today by several analysts of the analysis company JP Morgan.

For Apple, 3 new iPhone 5 and OLED and a successor to the XR?

For JP Morgan analysts, the iPhones that Apple will unveil in 2020 will allow the company to breathe new life into its smartphone line-up, whose 2019 sales are already considered potentially disappointing. This would be the result of a more significant change in the technical characteristics of the new phones. As a result, JP Morgan estimates the number of iPhone sales at 195 million in 2020, compared to about 180 million in 2019.

Samik Chatterjee, an analyst at JP Morgan, explains in his report: “Our positive volume outlook for 2020 is driven by our current expectations for the launch of four iPhone models…. and more extensive specification updates.

Of the four new iPhones in 2020, Apple would, therefore, plan to equip three of them with 5G, a technology that its 2019 smartphones should not equip themselves with, even for the most expensive model. As a result, the model without the 5G would be the most affordable in the range, but also the smallest. Its size would be equivalent to that of the iPhone 8, unveiled in 2017. Similarly, this model would not have OLED, where all other models would have this type of screen. If we follow this logic, this fourth model, more accessible, could be in line with the iPhone SE and the more recent XR.

In terms of size, Apple’s new iPhones are likely to be 5.4 inches, 6.1 inches and 6.7 inches. In comparison, the iPhone XS and iPhone XS measure 5.8 inches and 6.5 inches respectively.

Finally, three of the new iPhones may have a 3D sensor on the back of the devices.

These analyses are in line with the previous report by Apple’s specialist analyst, Ming-Chi Kuo. Three weeks ago, he unveiled a report in which he mentioned the fact that all new models would have an OLED display, but not all of the 5G. However, the latter mentioned three new models and not four.